The Joint Inspection Team has completed its inspection activity on board the Razoni. The ship carrying 27 thousand tons of corn crosses the Bosphorus to go to Lebanon in a short time. 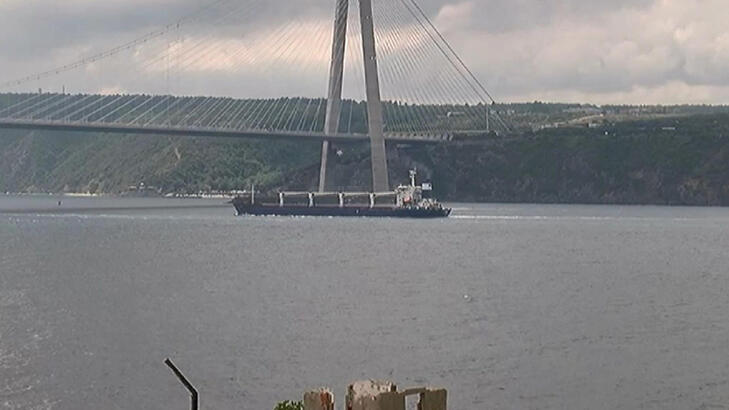 The delegation, which includes representatives of Türkiye, Russia, Ukraine, and the United Nations, completed their inspections on the grain-laden ship Razoni from Ukraine. After the inspections, which lasted for approximately one and a half hours, the delegation left the ship. It was learned that the delegation checked the cargo and crew on the ship and examined whether there was anything other than the cargo.