Shane Larkin: We will continue to make history

Anadolu Efes’ Shane Larkin said, “It's an amazing feeling. We have accomplished something very special for Turkish basketball and our club. I hope we will continue to make history this way.” 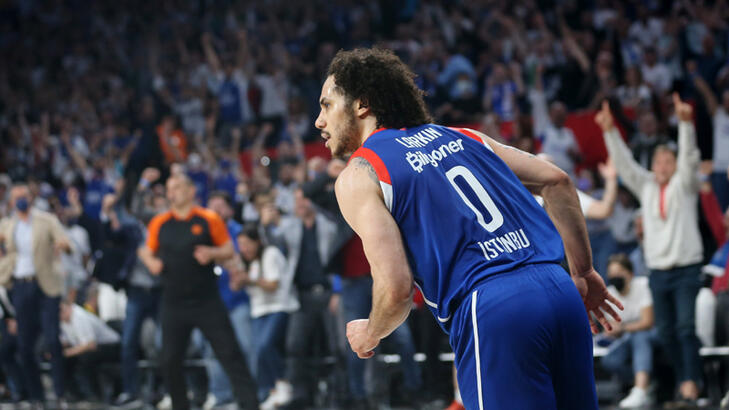 Anadolu Efes, who won the Turkish Airlines EuroLeague Final Four by beating Real Madrid 58-57 and became the champion for the second time in a row, returned home. Shane Larkin, one of the stars of the team, gave exclusive interview to the Demiroren News Agency (DHA) at Istanbul Airport.

“THERE'S NOTHING WE CAN'T ACHIEVE WITH THIS SQUAD”

Stating that the season is not over yet, and there are matches to play, Larkin told, “First of all, we need to complete this season successfully. We still have matches to play. However, there is nothing I can say that we cannot do with this family and staff that we have created. With this squad, we can never say never.”

“WITH ERGIN AS MY COACH, I CAN BE THE PLAYER I WANT AND DREAM OF”

When asked about Anadolu Efes' experienced head coach Ergin Ataman, Shane Larkin said:
“Coach Ergin always believes in me. Allows me to be who I want to be. This, I think, is one of the most important things in our success. With Ergin as my Coach, I can be the player I want and dream of.”