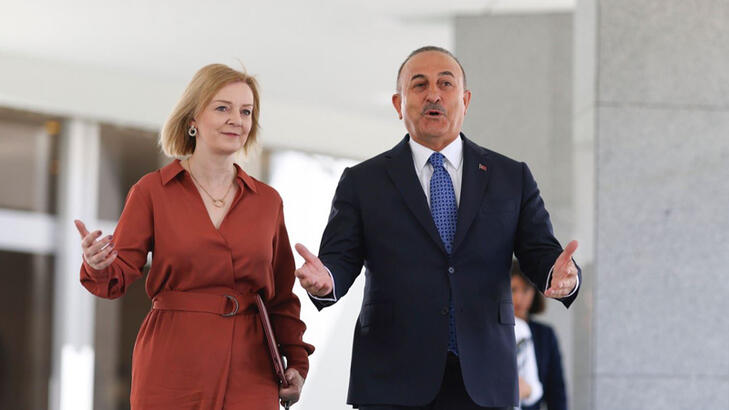 Truss said: “It’s very clear that Ukrainian ports must be protected. There needs to be safe passage for commercial vessels. And the United Kingdom is offering our expertise on all of those fronts to make sure that we have the measures in place so that grain can safely leave, but it is going to require an international effort.”

UK Foreign Secretary Truss said about the visit “Talked about steps to get grain out of Ukraine with Turkish Foreign Minister Cavusoglu.” Also, she stated that “Türkiye is an important partner for the UK. We are key European NATO allies.”